The Tortoise, The Hare, and You! 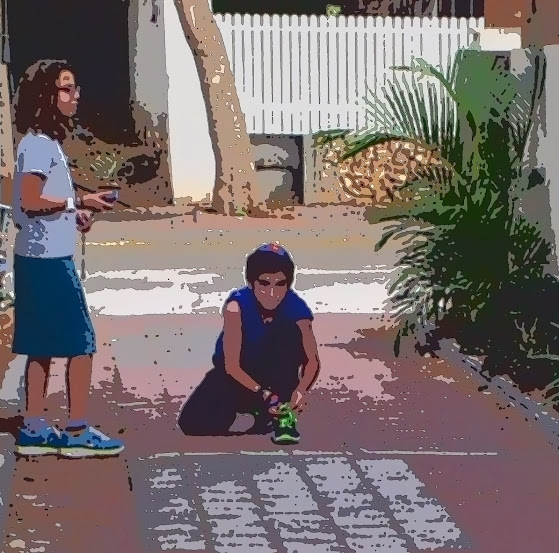 Usain Bolt is unquestionably the fastest human alive, but how would he do if he had to compete against other species, like say a grizzly bear? In 2009 he broke the world record, running 100 meters in 9.58 seconds. That's faster than 10 m/s and around 38 km/h. This week we looked at some data on the maximum speeds of different animals and then tested our own local humans.

Most of us fell somewhere between a chicken and a pig.

Posted by Rebecca Perlin at 6:20 PM